This video captivated the audience and generated a huge round of applause at the Hytera product launch in Phuket, Thailand where the next generation of Two-Way Radio was announced to Hytera’s key Distribution Partners from around the globe.  A second, public launch was held at CCW Exhibition in Hong Kong, where the response was equally as dramatic. 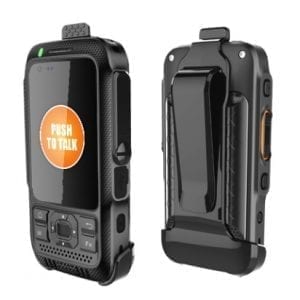