“Spreading Far and Wide” – an in-depth interview with Andy Wilson

For July’s edition of Land Mobile magazine, Syndico’s managing director Andy Wilson gave an interview to reflect on the company’s journey to date. Wilson explains how Syndico came about in the first place, how it has grown into its current form, some of the challenges along the way and what the future holds. Here are some of the highlights. 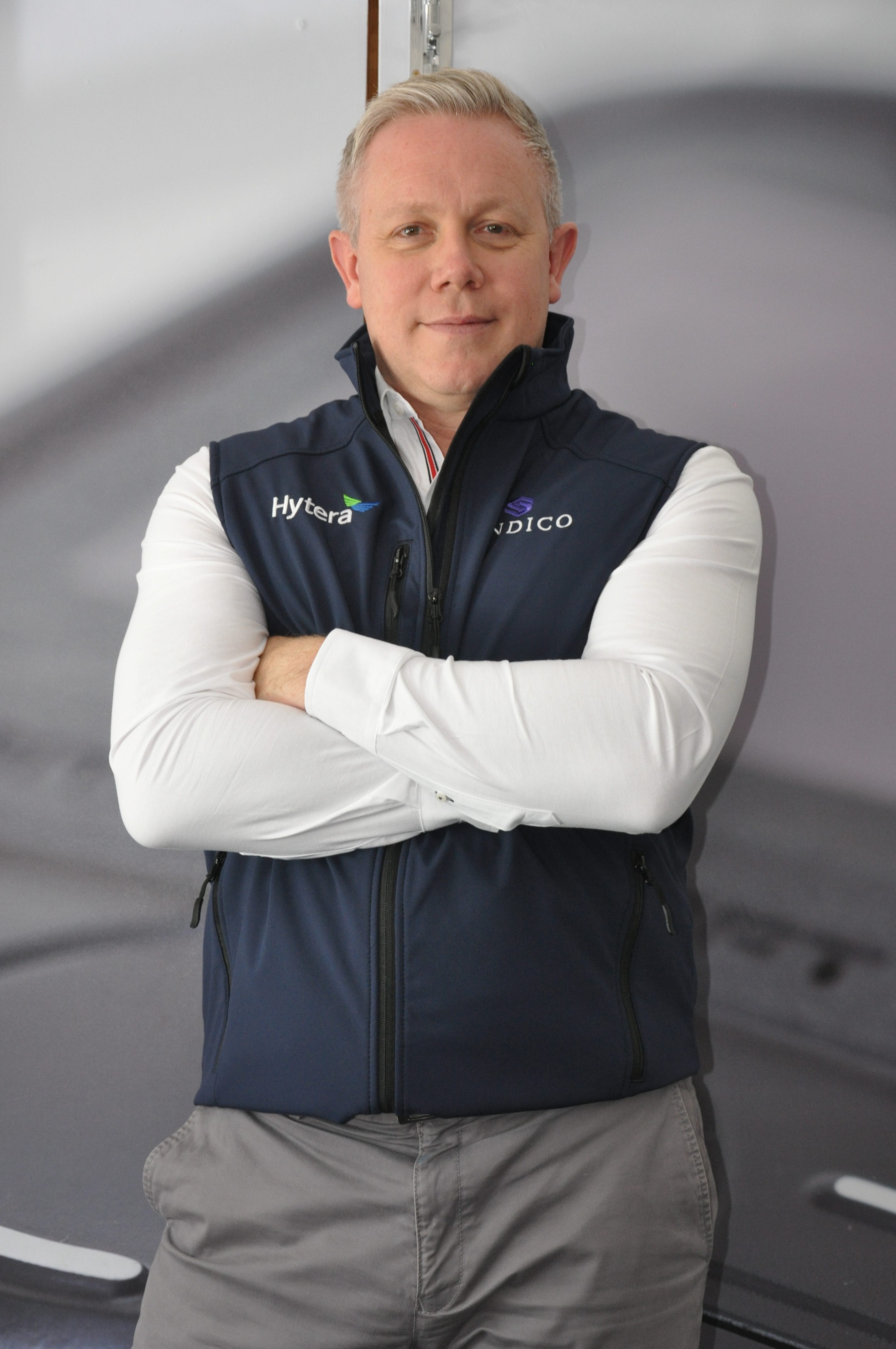 How Syndico came about:
Andy was introduced to Hytera UK’s managing director, as they had been looking for a distribution partner for around six months due to increasing interest from PMR resellers in the UK. After several meetings, they offered Andy the chance to start a trade-only distribution business with the primary purpose of being Hytera’s official UK distributor.

The challenges of starting from nothing:
Syndico started off with boxes on the warehouse floor, and a bare office with no I.T. or communications equipment. They were able to recruit some personnel with experience in the industry – Andy personally knew a warehouse manager, and appointed a wise, experienced chairman to eliminate any ‘classic’ mistakes that a young, entrepreneurially-led organisation might make. They further managed to recruit Gareth Jones, a customer-facing salesman, and Shona Barnett as operations director, who is an expert on back-office accounting and administration systems. Shona also had a family friend who is now the partner solutions manager; she had no previous experience so she had to learn from scratch. Essentially, the company started with five people – who were friends and family – as employees.

Growing in size and managing more people:
The challenge from the start was to find the right people who were a good fit for the organisation. The company’s growth has also led to a greater level of managing people, something which is unfamiliar to most staff. To address this, Syndico has become an accredited Investor in People and has spent heavily on training.

Working closely with Hytera from day one:
Apart from the handsets, it was unclear at first which parts of the portfolio were fast movers and which were slow movers, requiring an abundance of product knowledge to set up. This knowledge gap was closed by working closely with Hytera, who supported Syndico from day one. They were able to advise on which products should be stocked heavily, and which ones shouldn’t. They also provided support in developing the staff’s technical knowledge around both the hardware and software.

Creating Syndico’s perception to the channel:
The company held a launch event on board HMS Warrior in Portsmouth, which was aptly organised as a symbol that Syndico would be somewhat “going into a war” within the PMR market. With the venue being so close to the office, the resellers who attended the event were able to visit the next day to view the office, training and warehouse spaces.

Maintaining and managing growth:
Having become used to Syndico’s rapid rate of growth, the expectations of both suppliers and investors are extremely high; this will natural increase as market share grows. Even when maintaining and forecasting growth, it is important to manage the expectations of stakeholders because the PMR market is only a limited size. Syndico has also been offered opportunities to partner with new manufacturers; in the name of managing growth, some of these offers have had to be respectfully declined if they are not a good fit for the business in its current state – although that’s not to say that the door is permanently closed on future business relationships.

Expansion of operation into Europe:
Syndico was appointed as Hytera’s official distributor in France as a result of their commitment to and success in building Hytera’s brand in the UK. The territorial expansion was the next logical step for the business; Syndico now has a European headquarters in Dijon, with a dedicated French-speaking team. This physical presence is not only the best way to display commitment to the French market, but the best thing for the French channel as a whole.

To read the full article, and to keep up-to-date with the latest developments in the communications industry, head over to www.landmobile.co.uk. 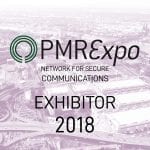 Syndico to Exhibit at PMRExpoNews, Syndico