The event, held at London’s Four Seasons Hotel, is a networking and cooperation conference for key stakeholders trading between the UK and Hong Kong and Shenzhen. As the authorised distributor for the UK and France, Syndico was invited to accompany Hytera to the conference as their key UK trade partner. Hytera is one of Shenzhen’s leading manufacturers – we reported on their excellent financial performance at the end of last year, showing the company’s impressive growth rate since their inception in 1992.

The Conference itself was to promote “[Building] a Winning Future” with bilateral communication between key UK and Shenzhen and Hong Kong trade stakeholders. Around 50 Chinese business delegates, including those from Hytera, attended the event to share updates on the thriving environment for Shenzhen and Hong Kong’s innovation of the Greater Bay area of Guangdong – Hong Kong – Macao. Other than Hytera chairman Mr. Chen Qinqzhou, notable attendees were HE Chen Rugi (Mayor of Shenzhen), Mr. Ben Cackett (Special Representative of the Lord Mayor, City of London) and Mr. Wang Chuanfu (Chairman of the Board of BYD). 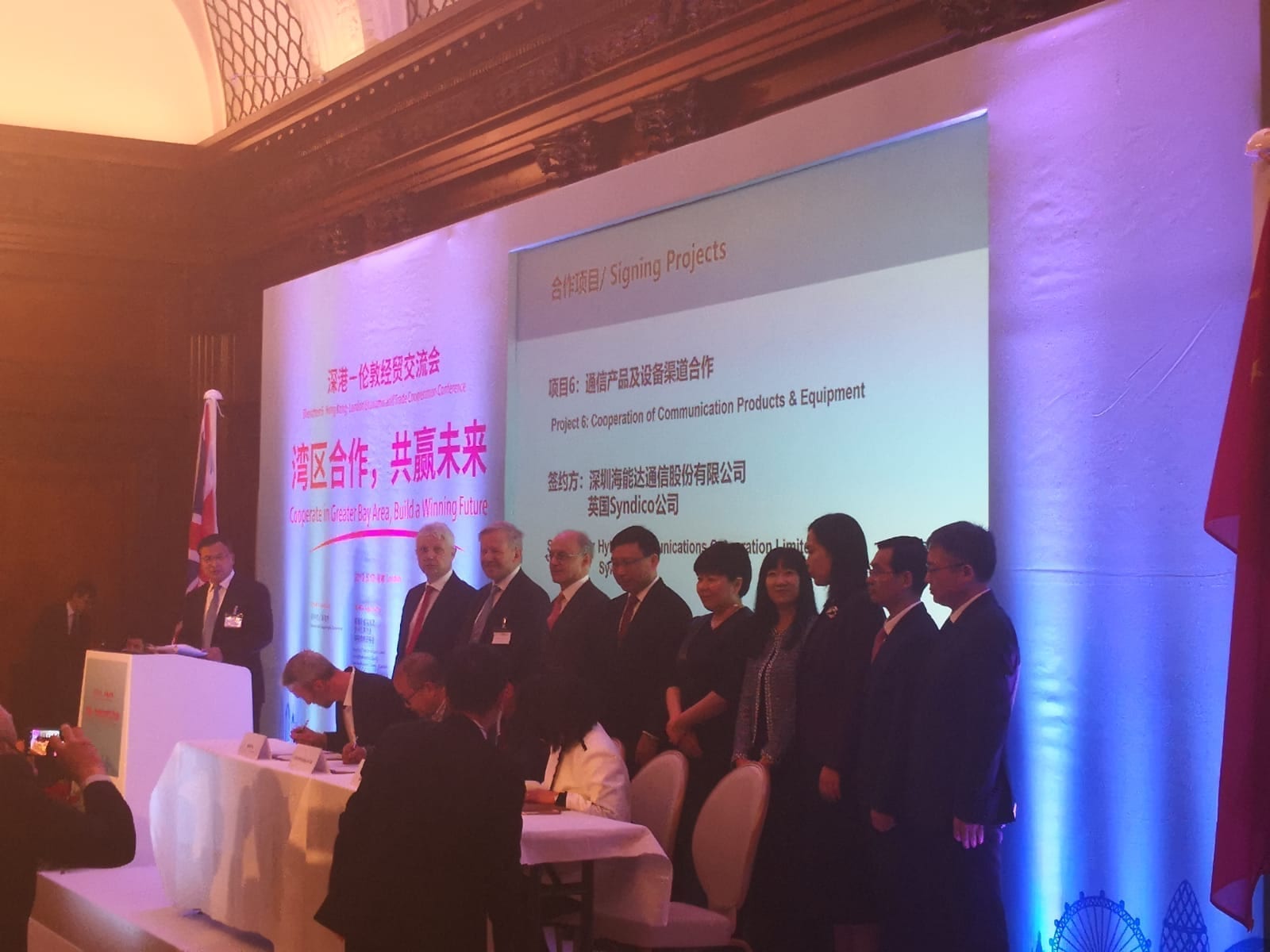 Representatives of Hytera were invited to take part in a MOU signing ceremony at the culmination of the event.

Andrew Wilson on attending the event:
“It was an honour to represent Hytera at such a prestigious event, and is a real indication of the strength of our partnership. Since becoming Hytera’s authorised UK distributor in 2015, we have seen their brand explode in the UK which is something we are proud to have contributed to. Hytera is winning in the PMR industry thanks to its constant drive for innovation. I’ve been lucky enough to see this first-hand as I have visited their Shenzhen headquarters several times, and having attended this event it is clear to see the innovation coming out of both Shenzhen and Hong Kong.

“It was fascinating to hear from HE Chen Rugi, the Mayor of the city [Shenzhen] with one of the largest economies in the world, as well as spend time with Mr. Chen Qingzhou who everybody at Syndico has the utmost admiration for. The innovation coming out of Hytera at the moment is just the beginning – the PMR market is a very exciting place to be right now and there is no doubt in our mind that we are in the corner of the leading manufacturer.” 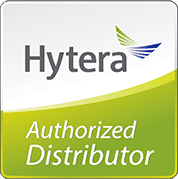 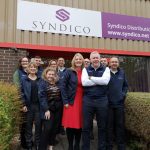 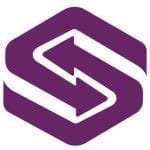